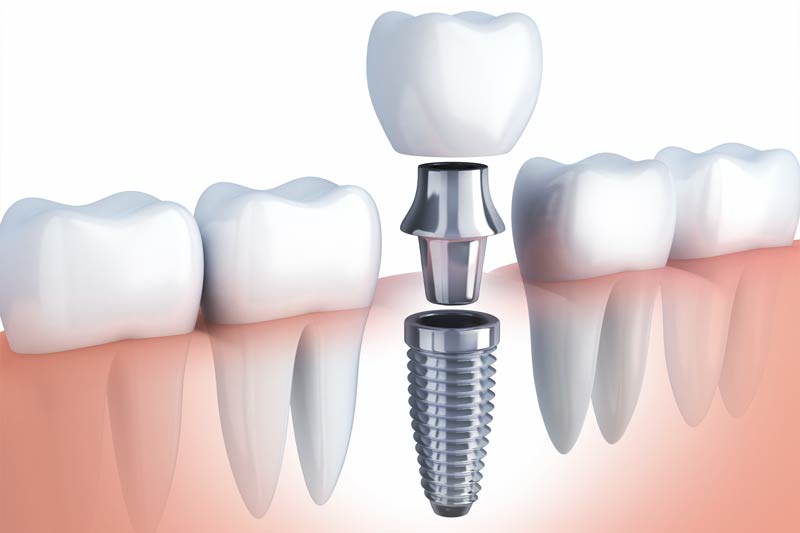 Do you need to repair/replace a tooth? 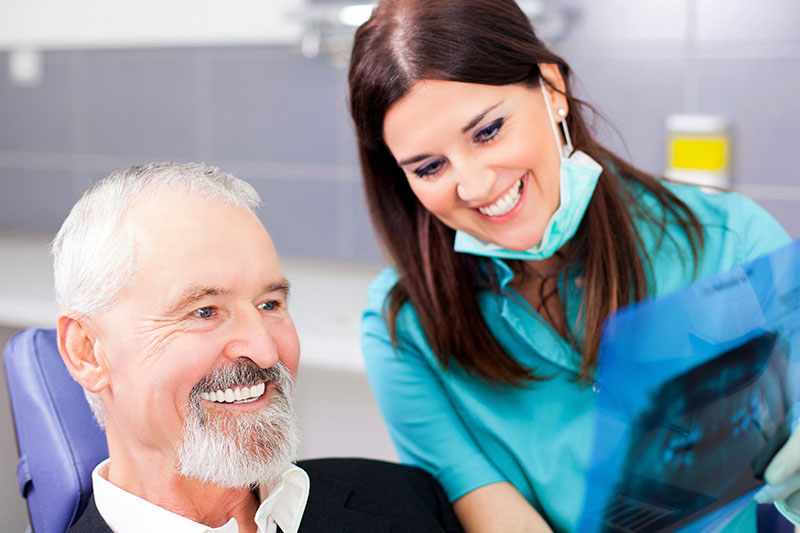 Gain the Confidence to Show off Your Smile Again 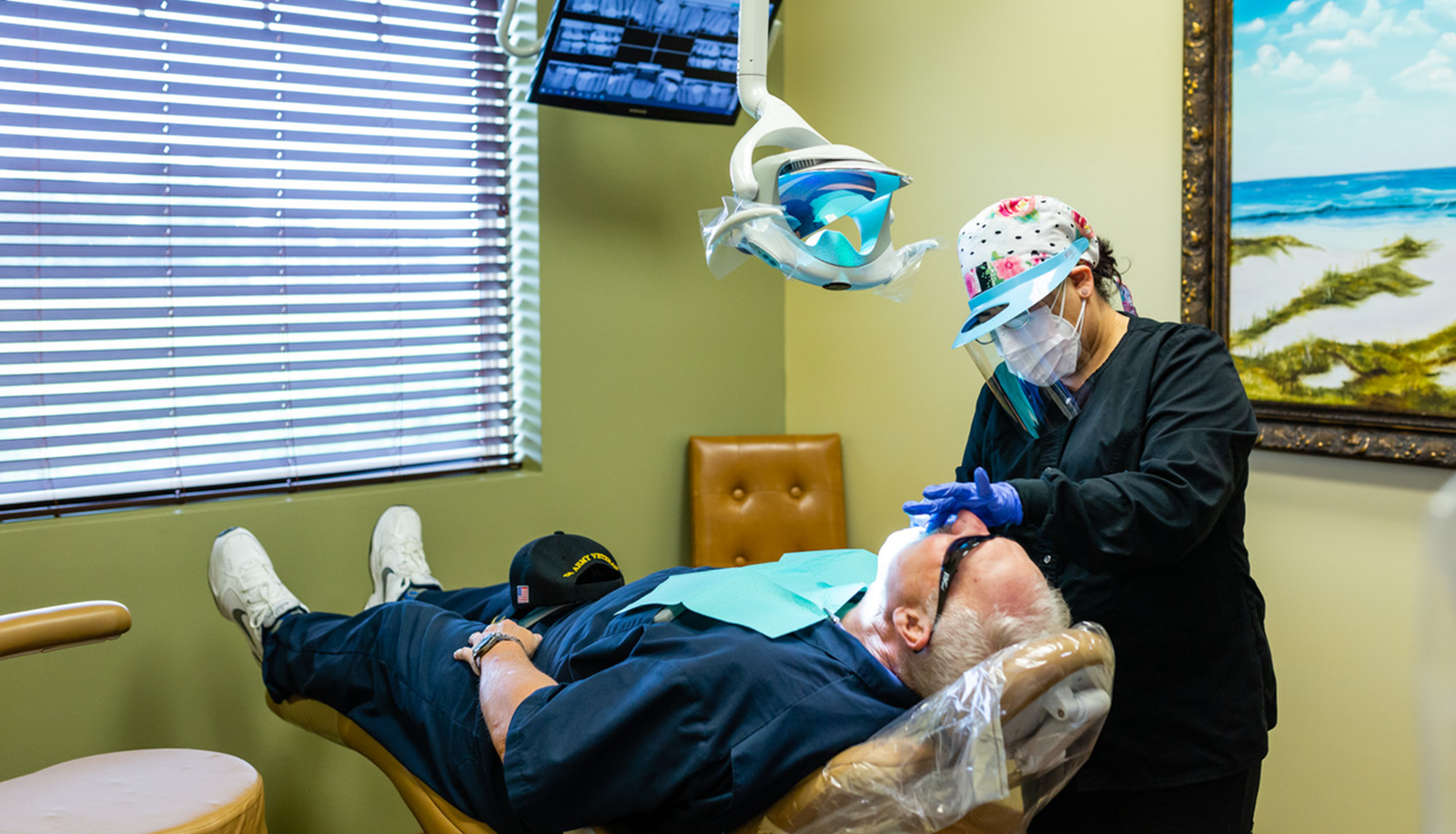 State of the Art Technology

Our office has the state of the art dental technology to provide you with the best possible dental care. See more below:

We accept most major insurance carriers and we offer financing through CareCredit, allowing you to make convenient monthly payments towards your treatment plan. Call today for more information 281-231-9630. 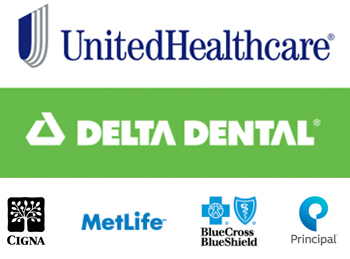 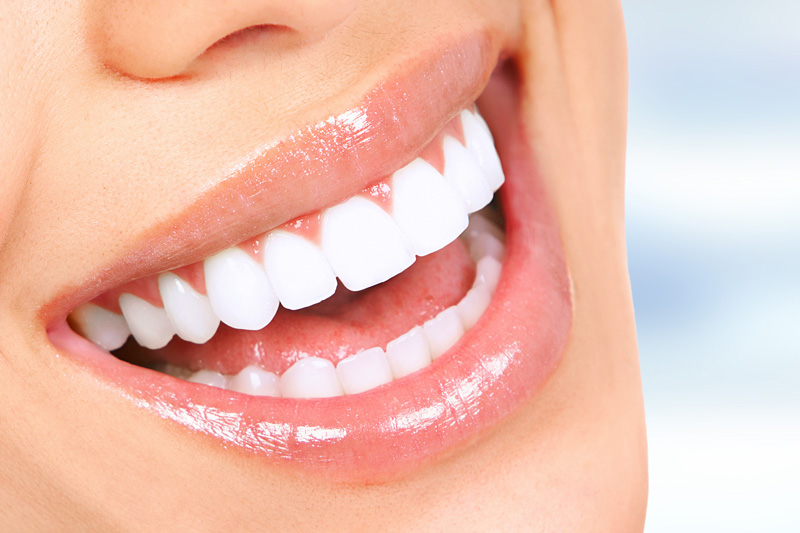 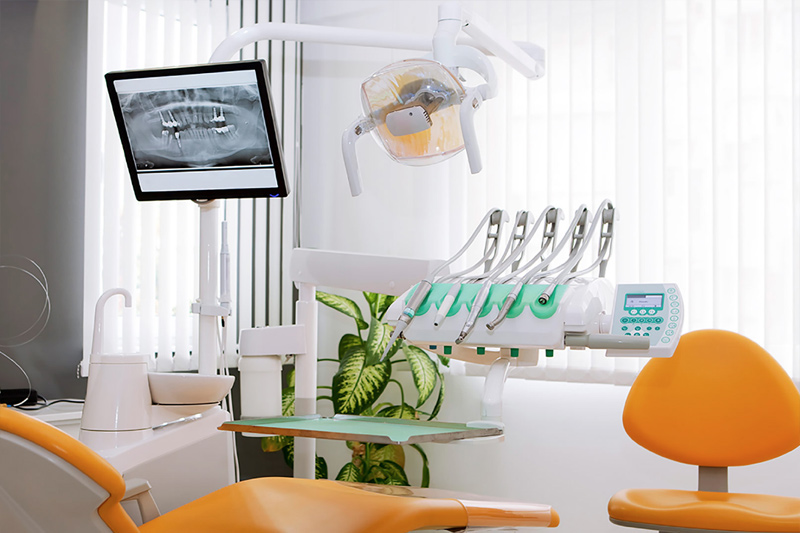